We are Osbourne Media

OSBOURNE MEDIA is a multi-genre production studio based in Burbank, CA. We make edgy, meme-worthy, kick-ass unscripted content that even Granny will love. Led by reality television superstar Jack Osbourne and Executive Producer Peter Glowski, Osbourne develops shows like a Saville Row savant— using a bespoke, small-batch technique that has helped us craft countless hours of hit primetime television series, pilots, and presentations. Our series aired in over 100 countries for premiere cable networks and premium online distributors, partnering with networks like A+E, MTV, CBS, NatGeo, Discovery, and TRVL Channel, to name a few. At Osbourne Media, we love what we do and can’t wait to entertain you.

After first catching America's attention on the MTV's Emmy award-winning series The Osbournes, Jack starred in five seasons of the ITV's Adrenaline Junkie, three seasons of SYFY's Haunted Highway, and season 17 of ABC's Dancing with the Stars. On Dancing With the Stars, Jack was a fan favorite, defying expectations and placing third in the wake of his 2012 diagnosis of relapsing-remitting MS. Shortly after, Osbourne received the 'Inspiration of the Year' award from the MS Society, the UK's leading Multiple Sclerosis charity. This honor was awarded to Jack for his outstanding work in raising awareness of MS internationally, including his successful presentation of the BBC Lifeline Appeal for the MS Society.

Early ambitions led Jack towards the role of both producer and host, serving as co-anchor and West Coast correspondent for the daily live news show "Fuse News" on the music television channel. In 2011, he produced the documentary God Bless Ozzy Osbourne for Showtime and launched Schweet Entertainment, a full-service production house for unscripted entertainment. Jack served as President and Executive Producer for Schweet, overseeing the production of NatGeo Wild's series Alpha Dogs and the NatGeo special, Surviving the Apocalypse. In addition to these projects, Jack produced pilots for CBS, Bravo, A+E, MTV, and Style. In January 2015, Jack shut the doors to Schweet Entertainment and launched his new production company Osbourne Media.

At Osbourne Media, Jack developed, starred, and Executive Produced three seasons of A+E's hit series Ozzy and Jack's World Detour, and A+E's critically acclaimed documentary Biography: The Nine Lives of Ozzy Osbourne. Biography: The Nine Lives of Ozzy Osbourne was an official selection and headliner for the festival. Jack continues to succeed on and off camera hosting and producing multiple shows on TRVL Channel like The Osbournes Want to Believe, The Osbournes: Night of Terror, Portals to Hell, and Frightclub. The first season of Portals to hell was TRVL Channel's highest-rated premiere ever and subsequently received a ten-episode pickup of commentary episodes for season one and a twenty-episode pickup for season two!

Jack is a mountain climber, gaming fanatic, survivalist, and devoted father. He currently resides in sunny Los Angeles with his three daughters Pearl, Andy, Minnie, and his Australian Shepherd, Ruby. 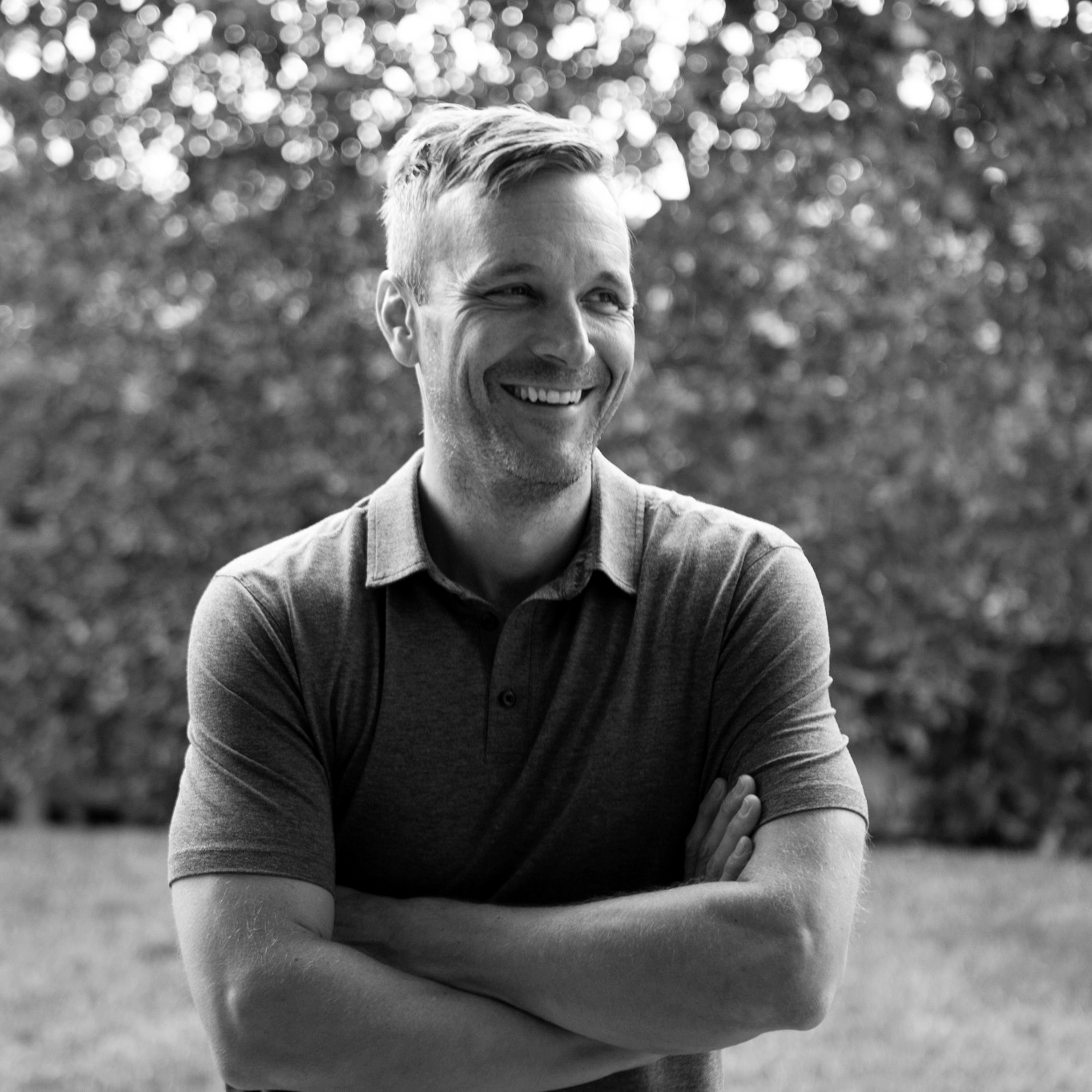 Vice President of Production and Development

Peter Glowski is the Vice President of Production and Development for Osbourne Media. Peter functions as an Executive Producer for all OM projects and manages a unique basket of series and developments across broadcast, cable, and digital services like Discovery, TRVL Channel, Netflix, and A+E.

At Osbourne Media, Peter developed and produced a number of hits, including Jack and Ozzy's World Detour for History / A+E, and Portals to Hell for TRVL Channel and the A+E Biography Documentary, The Nine Lives of Ozzy Osbourne, an official selection and headliner to 2020 SXSW. Portals to Hell was Peter's second straight to series order as a development producer.

Peter was born in Chicago, Illinois, but raised in the blue-collar region of Northwest Indiana. After attending Indiana University, he moved back to Chicago to pursue a quicker, more creative media engagement. While working nights at many of Chicago's top restaurants and clubs, Peter dedicated daytime to learn the basics of production through a non-profit film school, editing books, and the hands-on production of Disney, ATT, and McDonald's commercials. Shortly after completing Second City's writing and improv program, constant encouragement from family and friends led Peter to take a giant leap from Chicago to Los Angeles.

In Los Angeles, Peter linked up with many talented producers, worked tirelessly, and has since logged thousands of production and development hours for reality powerhouses like 495 Productions, BBC Worldwide, Endemol, Brian Graden Media, Evolution Media, Fly on the Wall Entertainment, and 25-7 Productions.

As a producer, his extensive unscripted experience covers a broad genre of formats, including megahits like Bravo's The Real Housewives of Beverly Hills, NBC's Deal or No Deal, ABC's Dancing with the Stars, RuPaul's Drag U, as well as MTV's Next and MTV's Friend Zone.

Peter developed and served as the Executive Producer on A+E Biography: The Nine Lives of Ozzy Osbourne and A+E's smash series Ozzy and Jack's World Detour. Currently, Peter is an Executive Producer on TRVL Channel's The Osbournes: Night of Terror and Portals to Hell, which garnered the highest-rated premiere on network history and a twenty-episode, second season order!

Peter currently rocks the suburbs of Los Angeles in a tract home with his wife and two kids, where he enjoys fresh air, fishing, and soccer. During the winter, he can be found on Utah's mountains riding his electric purple 1996 Polaris Indy snowmobiles. Yesssss.